FOR LOVE - AND WOODWORK

John is proud of the many children’s toys he’s helped make. Prouder still, because he’d never made a wooden toy until he was introduced to the workshop in his Ryman village.
That introduction happened not long after he and his wife moved in six years ago - a decision that John’s glad they made when they did. The timing gave the couple a chance to make the village their home before his wife required full time care.
The decision to move happened several years after his wife had been diagnosed with the early stages of Alzheimer’s. The pair were thinking about their future. “I was looking ahead. I knew about Ryman, and when I first went one of the things I asked to see was the care facility. It was seeing the way they look after people that really sealed my decision. I knew what was ahead of us, so it was to make provision for that.”
For John, choosing Ryman was about doing what was best for his wife, but the decision came with another benefit. “One of the things that really settled it for me was my family, and their relief when they knew we were going to a Ryman village. They were relieved to know that their mother and father would be looked after.”
The couple moved in and immediately started enjoying village life together. They travelled extensively and immersed themselves in all that was going on. For John, that included meeting up with new friends in the workshop to make wooden toys that are sold to raise funds for charity.
Even though he’s saddened that his wife’s Alzheimer’s has progressed, John is grateful for the care she’s receiving. “I know she is in the right place. Everything that we planned has come about and I'm pleased with the way things are going. I don't have to worry. She’s healthy, she'll be here long after I'm gone, but I know she'll be okay. That's a real relief.”
John can’t speak highly enough of the care facilities at his village. He sees them as a major benefit of choosing Ryman. “A lot of people, even though they're fit and healthy, look at the care facilities as a reason for moving to Ryman because they say, ‘you don't know what's around the corner’. Well, I did know what was around the corner and when we needed care, it was there. I’m so grateful for that.”

"When we needed care, it was there. I’m so grateful for that."

Our pioneering approach to retirement living includes resident-friendly terms designed to protect you and your family. 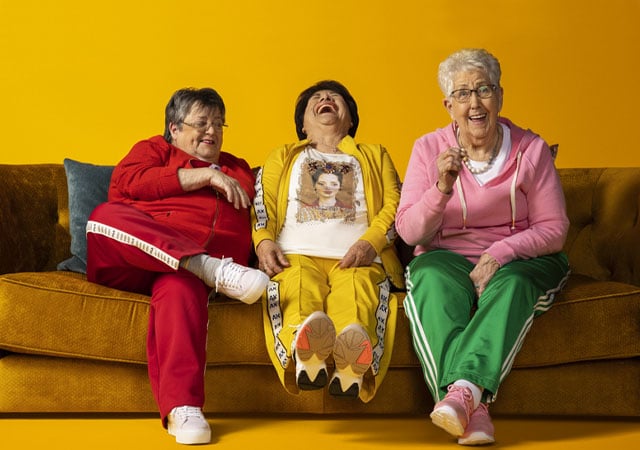 EXPLORE OUR VILLAGES AND SITES

Browse our retirement villages in Victoria