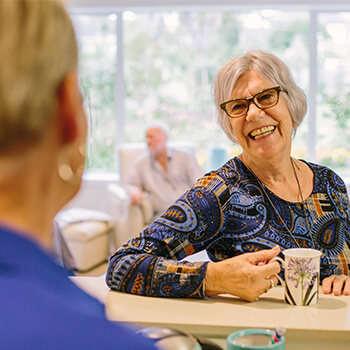 A village for everyone