Prospective Nellie Melba Retirement Village resident Kiet Duong was not alone in walking around the village with a large smile across his face during a recent open weekend.

In fact, almost 250 other visitors did the same.

But for Mr Duong, his smile told not only of the reassurance that he and his wife had found somewhere “beautiful” they hoped to move into, but also his mother.

Mr Duong said the family had looked at numerous retirement villages, and Nellie Melba was “much nicer”, as was the fact he would be just a short stroll from his mother.

“Just like a resort, but without the palm trees!” 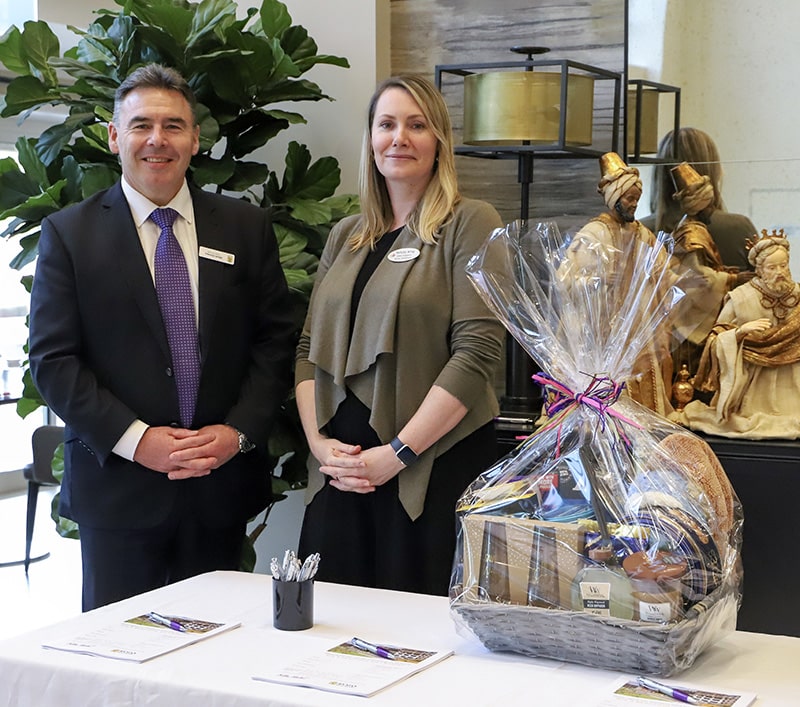 Other visitors shared similar sentiments, with people remarking about how happy residents were, the beautiful gardens and the “nice feel” of the village.

Ryman Healthcare regional sales manager Angela Barraclough said although busy, the open weekend offered a relaxed atmosphere for prospective residents, and their families, to find out about Ryman.

“Often the environment of the open day can break down barriers about village life,” Angela says.

Attendees were taken on tours of independent and serviced apartments, as well as viewing new stage release plans for independent two and three-bedroom apartments.

Feel free to call one of our team for a cuppa and your own viewing of the village.