Ryman on the rise with sixth village secured

Written by Michael Cummings
on October 28, 2021

Ryman Healthcare has announced it has purchased additional land adjacent to two of its existing Victorian sites.

The retirement living and aged care provider, which has five operational villages in the state and seven more in the pipeline, has purchased Essendon Terrace retirement apartments in Essendon.

The complex, at 262-270 Pascoe Vale Rd, neighbours the 1.8 hectare site Ryman purchased in May, where it plans to build a new $165 million retirement village.

Essendon Terrace, which is home to 22 existing residents, will become part of that bigger development, offering retirement living and aged care in one village community.

As well as acquiring Essendon Terrace, Ryman also announced the purchase of the 2.35ha block of land next to its operational Deborah Cheetham Retirement Village in Ocean Grove, with plans to build a further 66 villas on the site.

The planned expansion will see the completed village offering a total of 148 independent villas, as well as 53 assisted living suites and a 120-bed care centre. 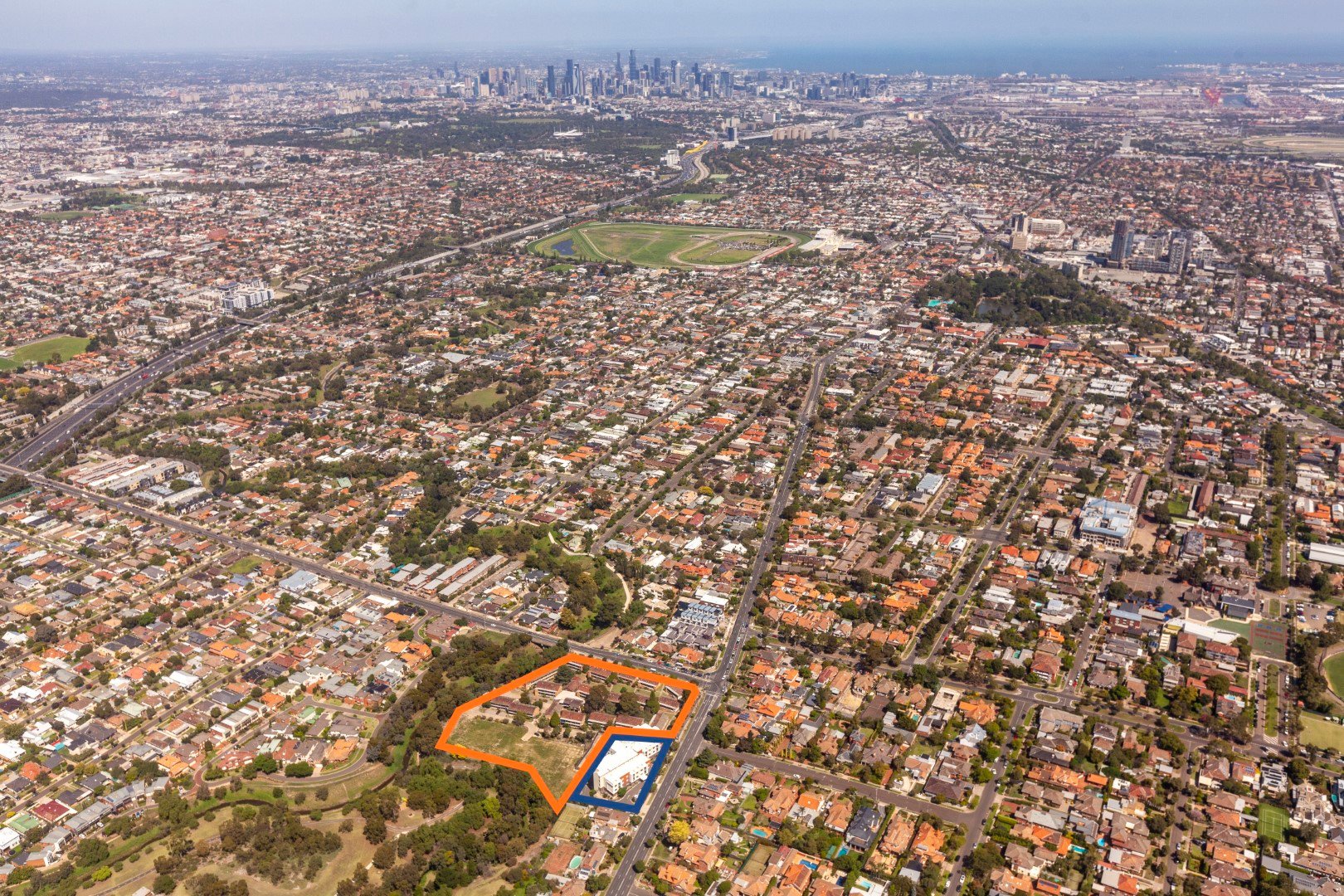 Essendon Terrace, indicated in blue, neighbours the 1.8 ha site Ryman purchased in May, where it plans to build a new $165 million retirement village.

Mr Holland said the planned expansion of the Deborah Cheetham Retirement Village in Ocean Grove was evidence of the strong demand for Ryman’s full continuum of care offering.

“All the available stages of retirement villas at Deborah Cheetham sold out faster than we ever imagined they would, and we have a long waiting list of people wanting to get in," he said. 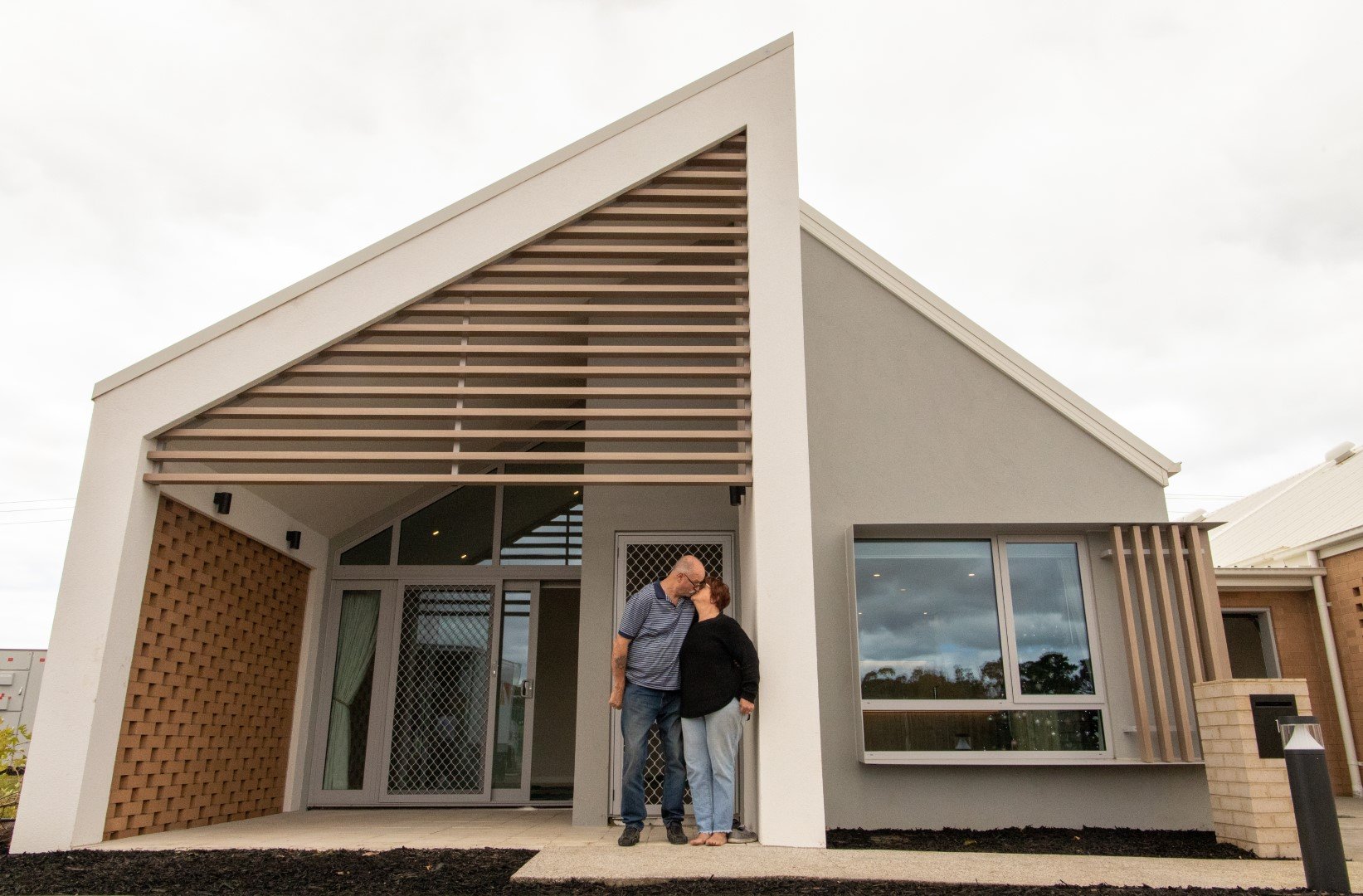 Graham and Lola Fisher were the first residents to move into Deborah Cheetham, and more people will be able to join them after the village announced plans to expand.

“When the neighbouring property became available for sale, it presented an opportunity to meet that extra demand.

“It’s just further confirmation for us that there’s an incredibly strong appetite in the Victorian market for world class retirement living communities that also offer aged care on site.”

The newly rebuilt streets of Kure, Hiroshima were a world away from Nellie Melba resident Leonard (Len) Rees’s childhood...