The name of one of Australia’s most enduring and loved entertainers will take centre stage at Highett’s newest retirement community.

Ryman Healthcare today announced its retirement village in the bayside suburb will be named in honour of Bert Newton (AM, MBE).

A quadruple Gold Logie winner and Logie Hall of Fame inductee, Bert Newton was a true pioneer of television and radio, filling the airwaves and screens of millions of Australian homes for more than half a century.

He first captured the imaginations of Australians while working in radio broadcasting, primarily as an announcer, before becoming a star of television during its inception in 1956.

Later, he would host Australia’s night of nights, the Logies, 19 times.

More than 200 people attended the unveiling of the village’s name at the Sandringham Yacht Club today.

Patti Newton has warmly embraced a new tribute to husband Bert while sharing how she's still struggling with his death. A Highett retirement village will be named in his honour. https://t.co/5zYfOfGqUb @SaraJones_7 #7NEWS pic.twitter.com/l2rfm1fmwB

Bert’s wife Patti was among them and said she was honoured her husband had been recognised in this way.

“We’re really thrilled to have this honour of naming the village after Bert, especially in Graham Road,” Patti said. 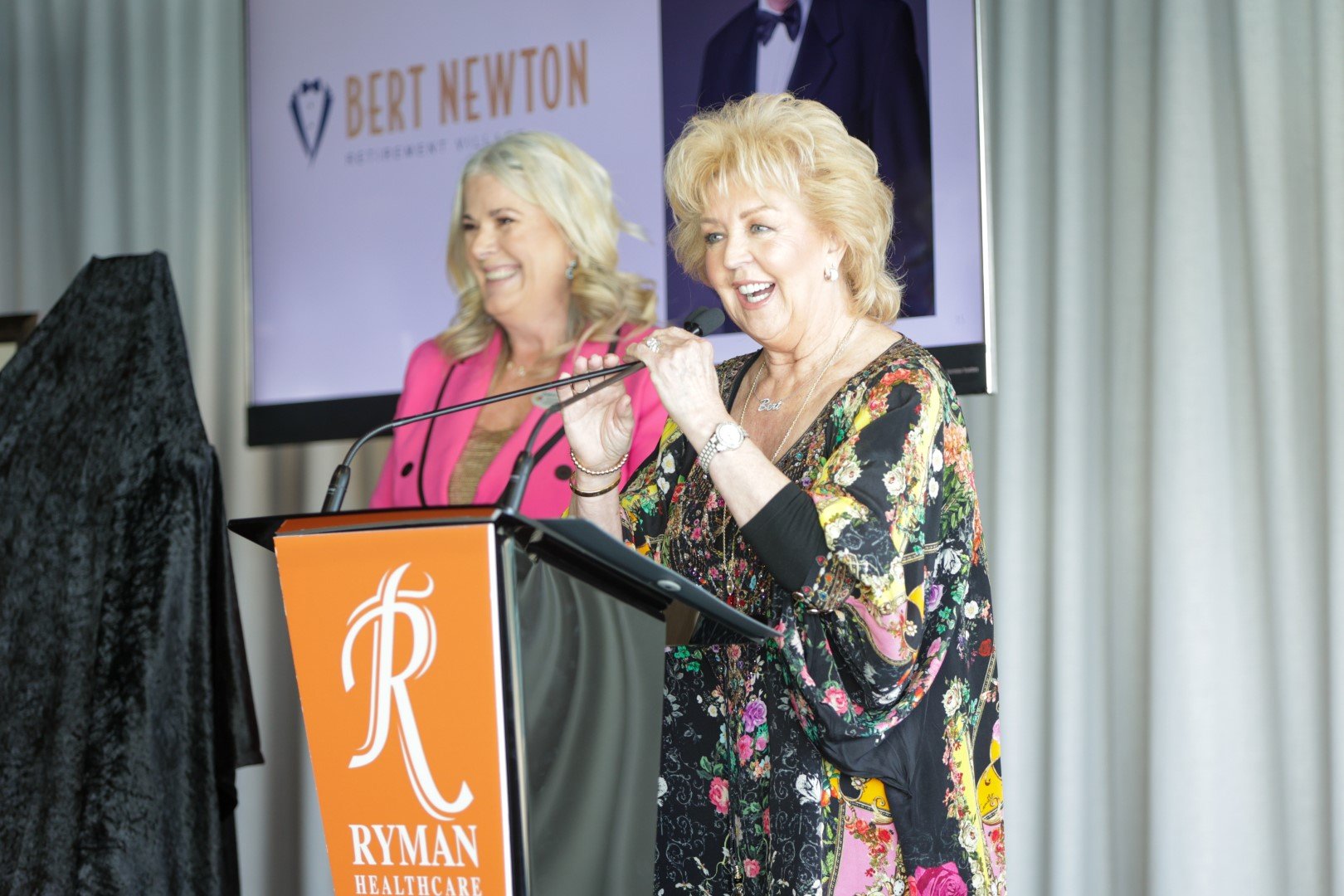 “Bert was a people person; he loved to make people happy and the quality of this beautiful village will do that.

“I’m on the search for memorabilia to have within the village so you can always see his smiling moon face.

“He never wanted to be forgotten, so now with the Logie named in his honour and this village, he’s doing well.” 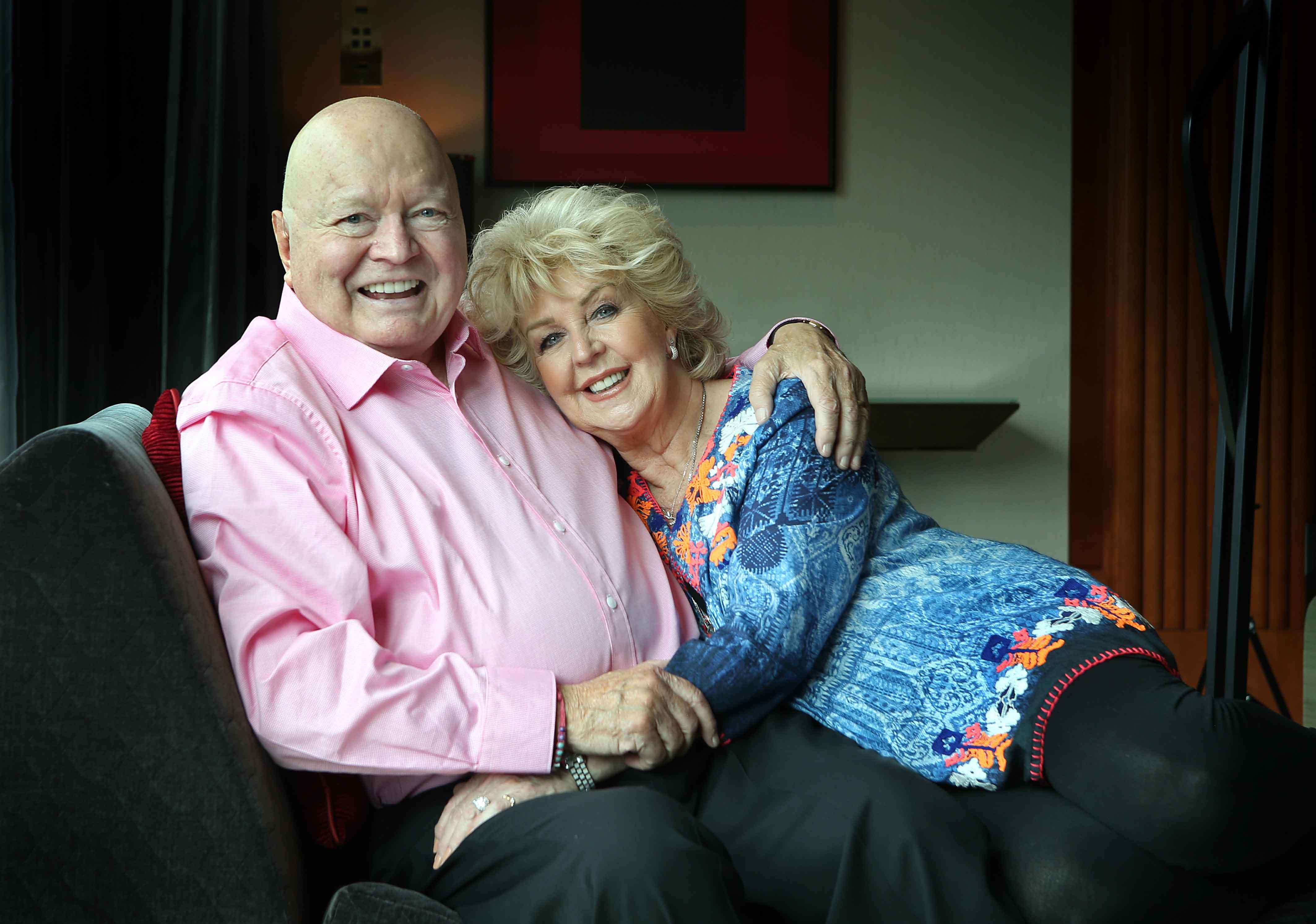 Ryman Healthcare’s Victorian Sales and Community Relations Manager Debra Richardson said the company had been naming its villages after exceptional people for more than 30 years.

“First and foremost, this tradition is about honouring the contribution of that person and doing what we can to help preserve their legacy,” Debra said.

“We’re not just slapping a name on the front gate – we’re committing to create something which stands as a living, breathing homage to that person’s life and legacy.

"The individual that we have chosen to honour at our Highett village, is an Australian we all felt we knew, and we all couldn't help but love." 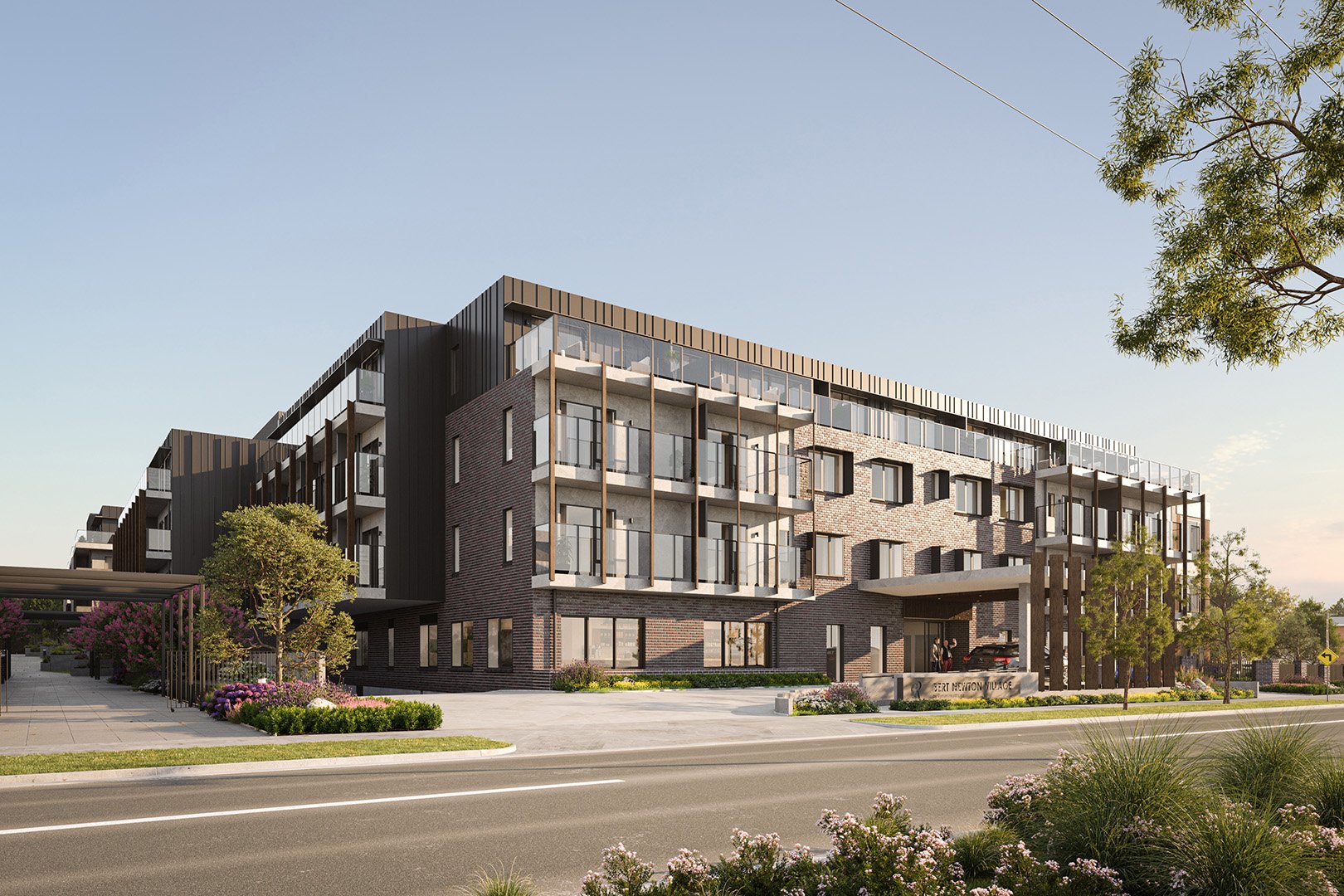 The Bert Newton Retirement Village will include independent apartments, serviced apartments and a care centre.

The Bert Newton Retirement Village at 32-40 Graham Road, Highett, will include independent apartments, assisted living in serviced apartments and an aged care centre.

It will have a gym, a bowling green, a hair and beauty salon, a chapel, a cinema, a bar, a café and an indoor swimming pool, among other amenities.

The village will be home to around 230 people when complete. The first residents are due to move in next year.

A mammoth trans-Tasman bear making mission is underway for the children of Ukraine.