Written by Michael Cummings
on December 07, 2021

The Eldercare Innovation Awards recognise organisations across Australasia who forge new attitudes to ageing, and improve the quality of life of older adults.

The codes used innovative technologies to enable a village-wide competition at Ryman's 44 villages across New Zealand and Australia.

Participants, enthusiastically supported by village peers, competed for gold in a tournament lasting more than four weeks. The residents also had the Tokyo Olympics to inspire them. 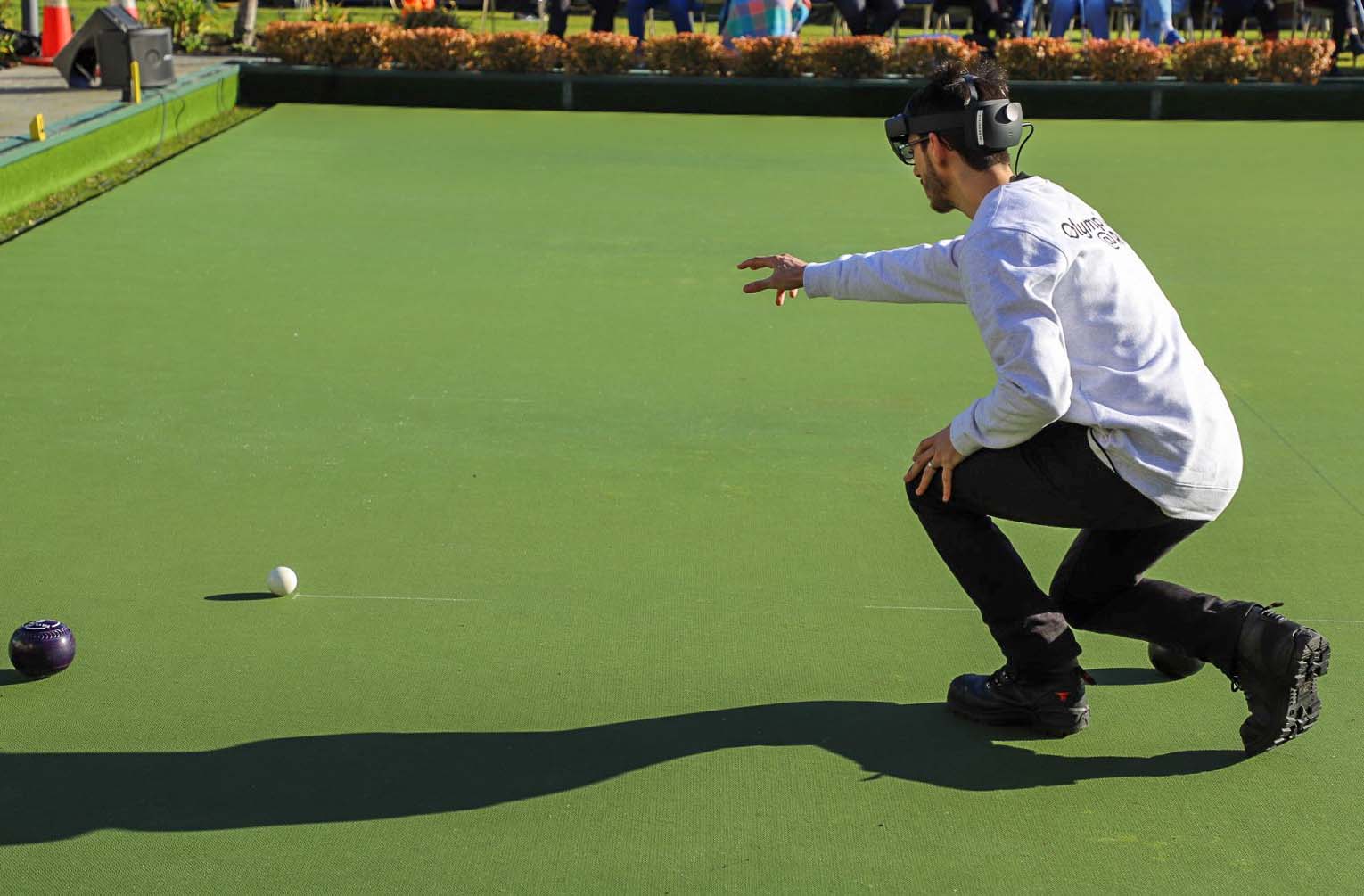 The Aware Group used headsets to place the bowls during the two-green event.

Ryman’s oldest competitor was 92, the youngest was 67 and those competing had an average age of 81.6.

Swimmers breast-stroked 2300m in individual swimming time-trials against Olympic time-clocks. Cyclists raced virtually over a punishing time-trial course around the island of Tsunoshima in Japan.

In the newly invested Ryman sport of ‘quiznastics’ – 216 competitors were pitted against one another across 36 villages in a live Trans-Tasman quiz event.

In the 21.6km relay event, walkers raced a combined 650 kms, using fitbits and digital tracing devices in bumbags as relay batons between walkers. The tracers recorded the team’s total time, and tracked each team’s progress in a virtual climb of Mt Fuji.

The creativity and design support of Ryman’s digital innovation partner Aware Group was key to the success of the games.

Chief Strategy Officer Mary-Anne Stone said the Olympics@Ryman had been an ambitious undertaking.

"Team members were driven along by the sheer energy of a project – the world’s first retirement village Olympics.

"We saw a chance to combine the power of sport and technology to explore and celebrate new possibilities for our residents to keep fit and have fun. Our vision was a competition that would ignite our network of 41 villages."

Given the success of the games, Ryman was definitely planning to continue running inter-village tournaments using innovative technologies, she said.

They have created an annual award recognising the "Ryman Active Aging Village of the Year".

This year’s winners, Jean Sandel in New Plymouth, took honours in the Olympics@Ryman medal tally, with a team and individuals collectively winning a gold, silver and bronze.