A place to live life to the full

John Flynn Retirement Village in Burwood East is located only 19kms from the CBD. The village is situated in the same block as the modern Burwood Brickworks development, which provides an expansive retail centre, complete with an urban rooftop farm. You can also enjoy the convenience of a variety of transport options close by. Making it the perfect setting for an easy apartment lifestyle.

As a Ryman village, John Flynn Village offers living choices to suit everyone. From modern yet timeless apartments to assisted living in a serviced apartment, as well as a full range of aged care options, including low care, high care and specialist dementia care. So you can relax knowing that if your needs change, you can continue living in the same village community close to your friends and partner.

You'll also enjoy top-notch amenities such as an all-weather bowling green, heated indoor swimming pool, café, hair and beauty salon and cinema - to name just a few. It’s certainly a place where you can live life to the full. 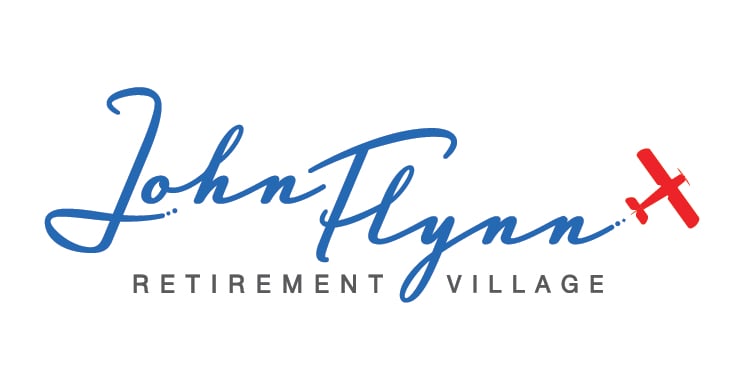 Apartment
Your own cosy retreat

A New Way of Living Webinar

We’re hosting a FREE webinar (which is just a fancy name for a seminar conducted online), where we will talk you through the unique retirement lifestyle available at our village in Burwood East.

Our team will explain what makes Ryman Healthcare villages different – from our resident-friendly terms, and a lifestyle and community that encourages you to live life to the full, to comprehensive aged care that is available on site.

It's a great opportunity to ask our team questions, or you can simply sit back, relax and listen.

John Flynn Village offers living choices to suit everyone, so residents can live the way they want and blaze their own trails. Our apartments are light and spacious with well-considered layouts, and have balcony or patio options. For year-round comfort, all apartments are air conditioned and heated.

If down the track you need more support, we offer assisted living in a serviced apartment and a full range of residential aged care options. That freedom and flexibility is empowering for residents and knowing care can be dialled up as needed means, quite simply, ‘no worries’. It's all part of what we like to call the Ryman Difference.

Serviced apartments come with support you can count on. A chef-prepared meal, housekeeping – it's great for you and reassuring for your family. 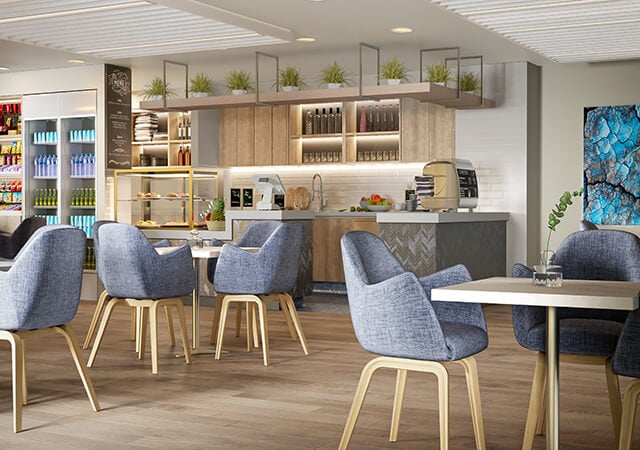 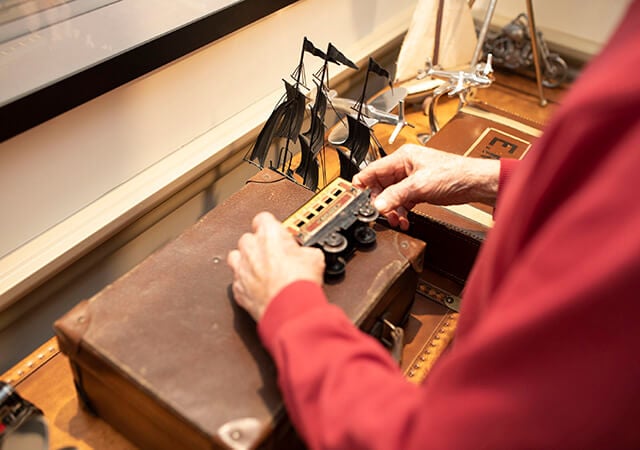 Incorporate regular activity into your everyday routine or enjoy the camaraderie of a little game time. You will enjoy the swimming pool, spa pool, gym and bowling green.

John Flynn Village will offer a full range of aged care options including residential aged care (low care and high care) and specialist dementia care. Like all aspects of our villages, we constantly look for ways to improve both the aged care we provide and the innovation behind it. Aged care is customised using our myRyman care app and residents love the food in our seasonal Delicious menu, which is prepared fresh on site by village chefs. 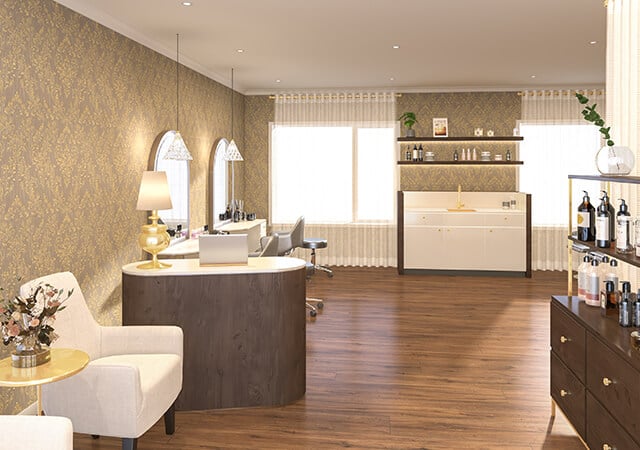 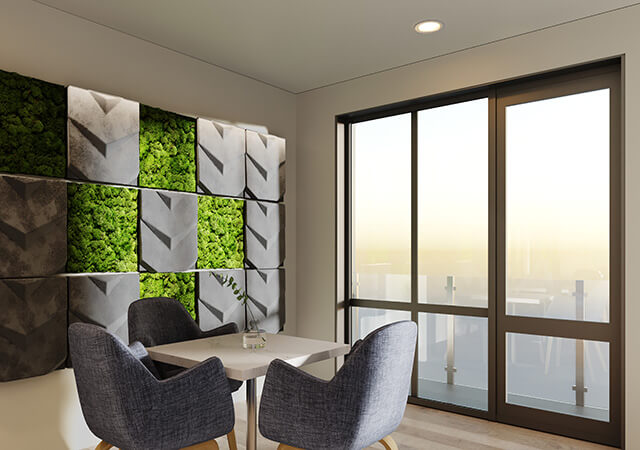 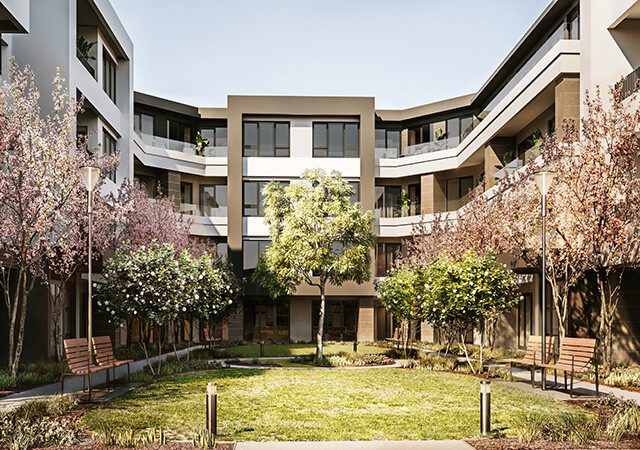 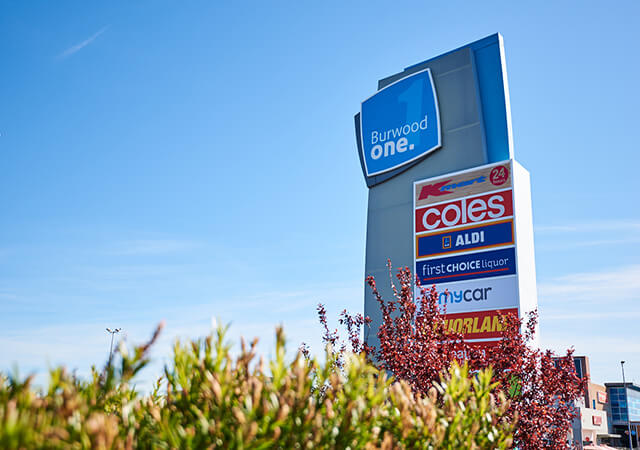 Conveniently situated down the road from Burwood One and also next door to the brand new Burwood Brickworks shopping center. 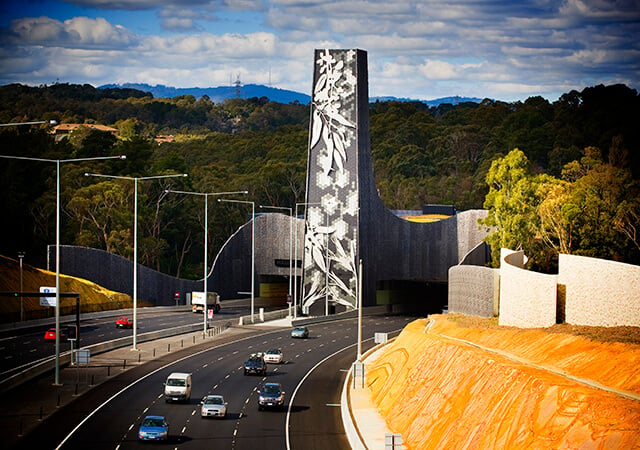 With trams and buses at your door and entrances to freeways only minutes away, you will have the ability to travel anywhere you want with ease. 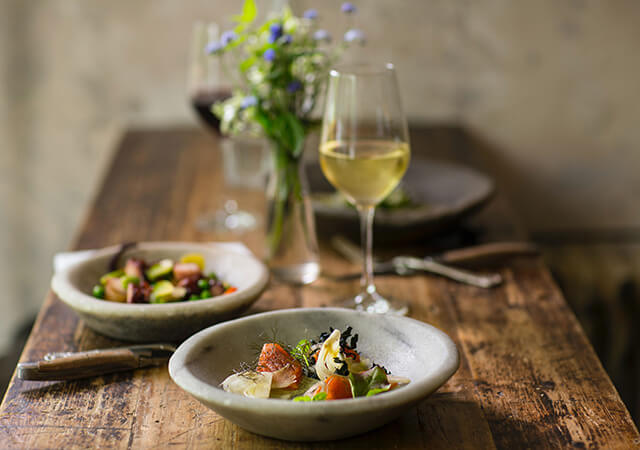 Surrounded by boutique cafes and restaurants giving you a variety of options to suit a range of palates.

Founder of Australia’s The Royal Flying Doctor Service – the world’s first air ambulance, John Flynn dedicated his career to the needs of those in isolated communities.

While tending to spiritual matters in the outback, John quickly established the need for medical care for isolated Australians. His overarching vision was to establish a ‘Mantle of Safety’ for residents of the outback which included the establishment of several bush hospitals. With commitment, determination, and passion, John achieved his vision and significantly impacted the lives of Australians living in the outback.

By 1917, John was considering the possibility of radio or air support for outback residents with acute medical needs. An Australian pilot serving in WWI, Clifford Peel, heard John’s speculations and wrote him a letter outlining the capabilities and costs of possible aircraft solutions. John published these details in his church’s magazine to support his relentless fund-raising efforts, which led to the establishment of a flying medical service.

John’s legacy lives on as The Royal Flying Doctor Service continues to deliver his ‘Mantle of Safety’ to Australia’s outback residents. An Officer of the Most Excellent Order of the British Empire (OBE), John‘s commitment has been recognised in many ways. His image can be seen on the Australian twenty-dollar note and his name has been adopted in commemoration several times over.