A community with heart

Weary Dunlop Retirement Village is conveniently located on Jells Road, near the Wheelers Hill shopping centre, with Jells Park nearby, a perfect place for a scenic walk with friends and family.

In this quaint village, you can live life to the full. You’ll gain a retirement lifestyle with a community you can thrive in - whether you love the social life or enjoy a little quiet time - where you can feel connected to your neighbours and friends.

You'll enjoy the many amenities such as an all-weather bowling green, heated indoor swimming pool, cafe, hair and beauty salon and cinema, to name just a few. And you can relax knowing that if your needs change, you can continue living in the same village community as a range of retirement living and aged care options, including specialist dementia care, are available.

The tranquil setting for all of this is set among beautifully landscaped gardens and leafy shrubs. Living at Weary Dunlop Retirement Village is the perfect opportunity to enjoy our village within your local village. Assisted Living
Support you can count on

Join us for a free makeup workshop presented by Rageism Beauty - an Australian-made mineral makeup company that formulates makeup specifically for women over 50.

The workshop will be a fun and informative session giving you free tips specifically designed for you and opportunity to try out some of the products.

Weary Dunlop village offers living choices to suit everyone, so residents can live the way they want and blaze their own trails. Our apartments are light and spacious with well-considered layouts, and have balcony or patio options. For year-round comfort, all apartments are air conditioned and heated. 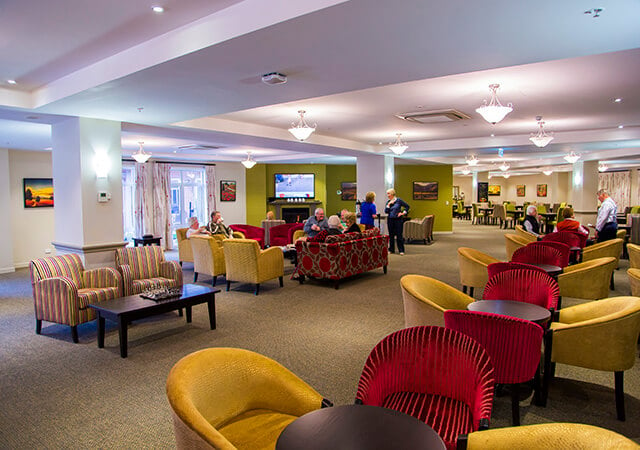 Retirement is a great time to sharpen your skills on the passions and pastimes that you love. Spend time in the workshop, craft room, billiard room, and library.

Weary Dunlop Village offers a range of aged-care options including residential aged care (low care and high care) and specialist dementia care. Like all aspects of our villages, we constantly look for ways to improve both the aged care we provide and the innovation behind it. Aged care is customised using our myRyman care app and residents love the food in our seasonal Delicious menu, which is prepared fresh on site by village chefs. 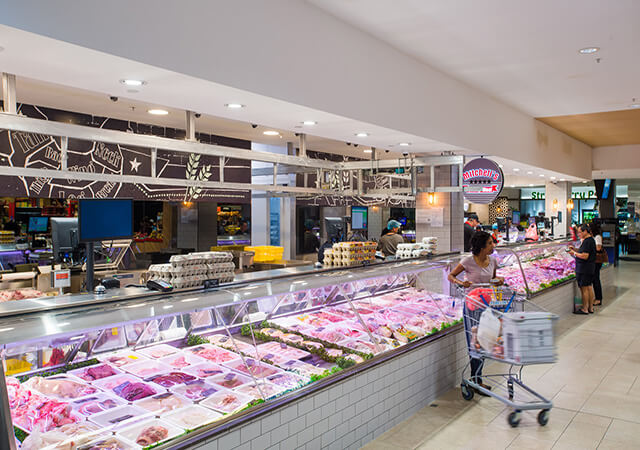 Situated next door to Wheelers Hill shopping centre and only a short drive to both Waverley Park stadium and Brandon Park shopping centre, you can rest easy knowing you have easy access to all you need. 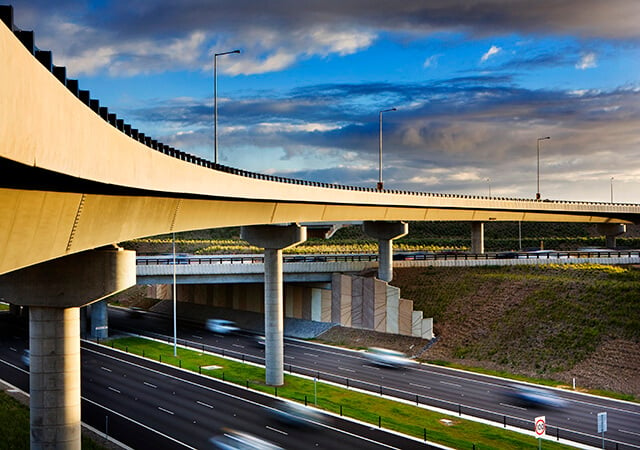 Buses at your doorstep and only a few minutes either direction on Ferntree gully road you will find a freeway to access the city or Mornington Peninsula.

Only a short drive to the Dandenong ranges where you can find an abundance of natural beauty and wildlife and also home to arguably some of the best scones in Melbourne. 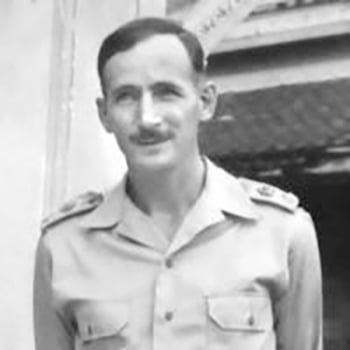 Sir Edward “Weary” Dunlop was an Australian surgeon who is renowned for his leadership and courage while being held prisoner by the Japanese during World War II.

He was born in Victoria in 1907 and trained first as a pharmacist and then as a doctor. He was also an outstanding rugby player, and played for the 1932 Wallabies side that took the Bledisloe Cup from the All Blacks.

After the war he had a distinguished career in medicine and was especially active in his support of veterans. He was knighted in 1969 and named Australian of the Year in 1976.